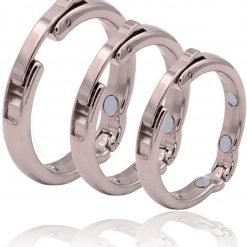 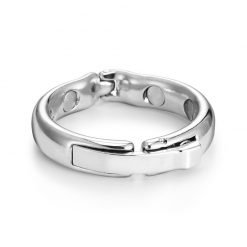 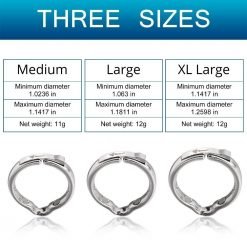 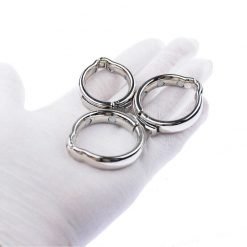 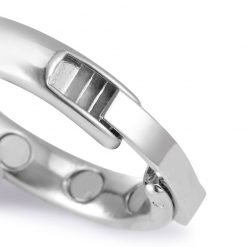 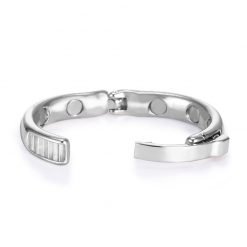 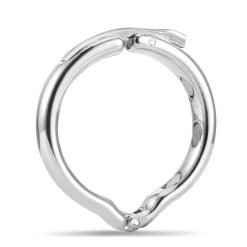 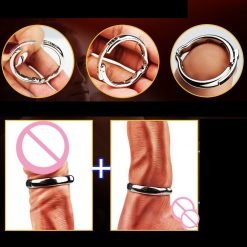 Metal penis ring uses magnetic force to increase blood flow and circulation in penis. Ring opens with hinge and has adjustable grooves for custom fit and safe release. Magnetic therapy dates back at least 2,000 years and helps increase blood flow to the area of the body where the device is worn.

The benefits of a magnetic therapy penis ring starts with improving your circulation. The magnets in the ring can draw more blood to the penis because of the iron in your blood. Circulation plays an important part in both getting and maintaining an erection. This improved blood flow can also speed up recovery after orgasm. To maximize benefits, you can wear a magnetic penis ring at the base of the penis and around the testicles.

This penis ring is constructed of high quality alloy material and contains six powerful static magnets. The magnets measure 400 to 800 gauss (one of the units in which magnet strength is expressed). This strength is adequate to penetrate over one inch deep into the penis. The magnets are alternating-pole, which means they are made from a sheet of magnetic material with north and south magnets arranged in an alternating pattern.

Magnetic therapy is an alternative medical practice that uses static (i.e. unmoving) magnets to alleviate pain and other health concerns. So-called therapeutic magnets are typically integrated into bracelets, rings, or shoe inserts, though therapeutic magnetic mattresses and clothing are also on the market.

Some say the use of magnetic therapy with natural magnets, or lodestones, goes back to 2000 BC when it was used by Aztec Indians and ancient Greeks, Egyptians and Chinese. According to The Journal Times, magnetic therapy apparently gained its first publicity through Paracelsus, a 14th century physician and alchemist who reasoned that since magnets have the power to attract iron, perhaps they also can attract diseases and leach them from the body.

How Do Magnets Effect Blood Flow

Today, those who believe in the efficacy of magnetic therapy often cite the ability of static magnets to alter a person’s bioenergetic fields, or biofields, which are “energy fields that purportedly surround and penetrate the human body,” according to the American Congress of Obstetricians and Gynecologists. Practitioners of certain alternative medical techniques may refer to this alleged bioenergetic field as life force, chi or energy flow. Some believe that such fields can be manipulated — sometimes using magnets — to treat illness or injury, according to an article published by the Memorial Sloan Kettering Institute.

In summary, we recognize that magnetic therapy is controversial in treating circulation problems and strongly urge you to conduct your own research. On the inverse, it’s worth a try if you’ve tried other alternatives. According to the manufacturer, this magnetic therapy penis ring  will help to increase blood flow to the penis and will also serve as a stylish penis ring. 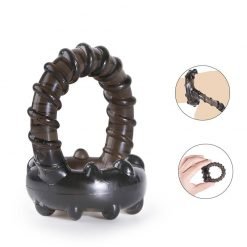 Cock and Ball Ring No Vibration 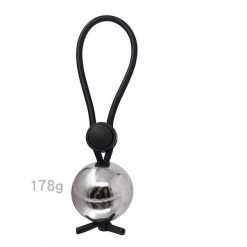 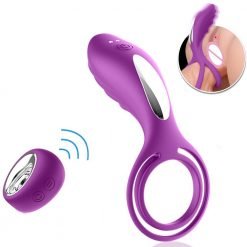 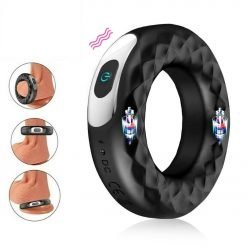 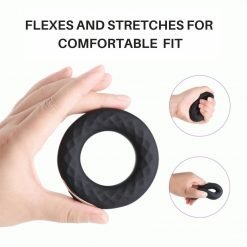