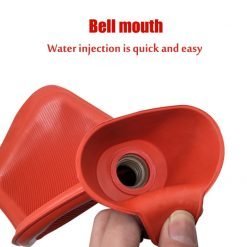 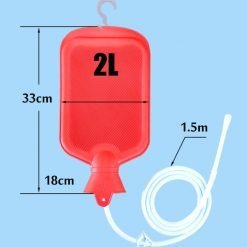 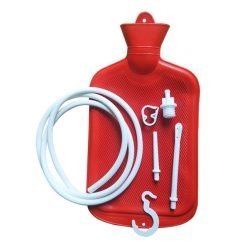 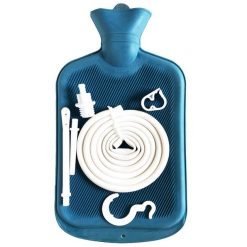 An enema, also known as a clyster, is an injection of fluid into the lower bowel by way of the rectum. Also, the word enema can refer to the liquid so injected, as well as to a device for administering such an injection.
In standard medicine, the most frequent uses of enemas are to relieve constipation and for bowel cleansing before a medical examination or procedure; also, they are employed as a lower gastrointestinal series (also called a barium enema), to treat traveler’s diarrhea, as a vehicle for the administration of food, water or medicine, as a stimulant to the general system, as a local application and, more rarely, as a means of reducing temperature, as treatment for encopresis, and as a form of rehydration therapy (proctoclysis) in patients for whom intravenous therapy is not applicable.
In other contexts, enemas are used by some alternative health therapies, used for enjoyment, chiefly as part of sexual activities, but also in sadomasochism, as well as simply for pleasure, used to intoxicate with alcohol, used to administer drugs for both recreational and religious reasons, and used for punishment.
Additional information
Reviews (0)

There are no reviews yet. 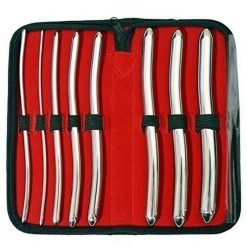 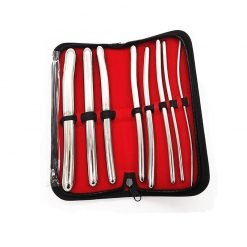 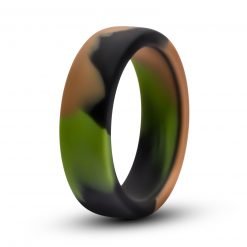 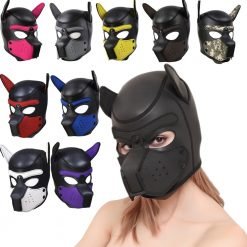 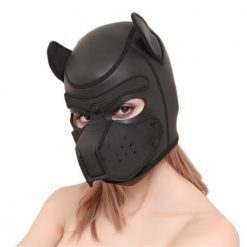 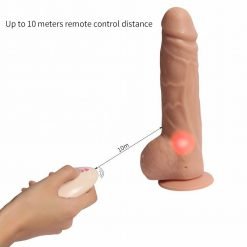 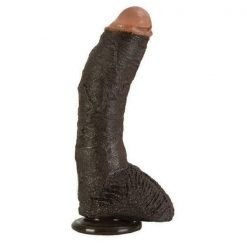 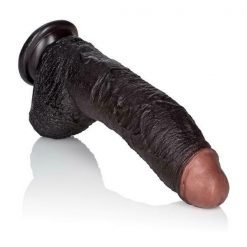 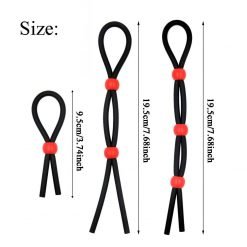 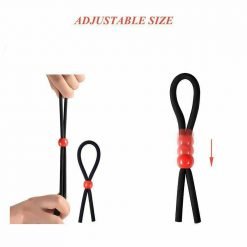