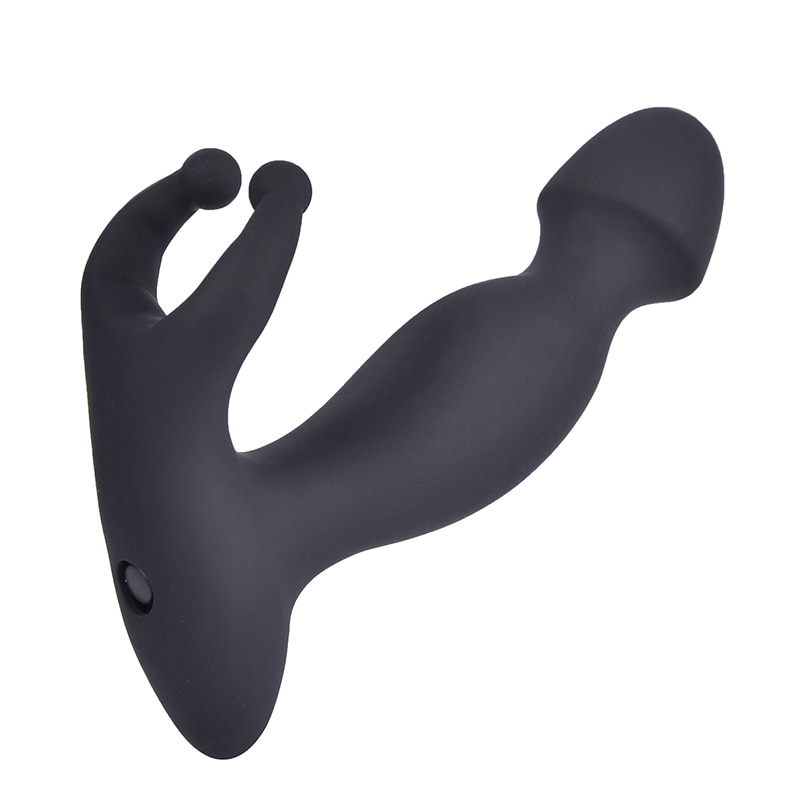 How to Use This Prostate Massager

I read that men can have P-Spot orgasms by massaging their prostate. I bought a few toys and practiced, but never quite got the hang of it. Don’t get me wrong: it felt amazing to blow a load with something in my ass, but it was never the earth-shattering orgasm that was supposedly analogous to a g-spot orgasm.

Erik slipped one finger in. He went slowly, working his finger like a worm until he was in all the way down to his knuckle. His articulation demanded my attention and before long he had slipped in a second one. It wasn’t long before he found what he was seeking and began to move his finger in a “come here” motion. When he first hit my prostate, I jumped a little and let out a little yelp. My startled reaction sent a wave of nervous energy through the crowd and telegraphed to them that I had never experienced this before, and they were in for a show.

Erik’s fingers continued to rub my most forbidden of places, but I wasn’t immediately reduced to a drooling mess like I expected to be.

My breathing caused Erik to dig in harder. He went after my prostate with more pressure and began spreading his fingers apart at random intervals. This change in his motion caught me off-guard and my eyes shot open at the same time as I gasped for air. I pulled at my restraints but my legs hardly budged and my hands hopelessly moved a few inches in their shackles.

I looked out at the crowd and people were starting to get into it. They were liking what they saw. I was losing control to Erik’s probing fingers and there was nothing I could do about it. It was a battle of my will versus my anatomy and my body was winning.

As I tightened my chest, a slight whimper escaped. It wasn’t long before the whimpers grew into full-fledged moans as a surreal tightness began to envelope my lower body. Erik’s fingers had found their spot and refused to be denied. I could feel something leaking out of my cock as he fingered me which only added to the sensation.

Pretty soon, I’d lost track of everything. There was no one in the room as I closed my eyes and Erik’s fingers win the war.

Erik bared down harder than ever on my prostate. I moaned repeatedly with an open mouth as he vigorously fingered me until what can only be described as pure ecstasy washed over me. For what felt like an eternity, every muscle in my body tensed and something leaked out of my cock while I breathlessly gasped and moaned. Once it passed, I was breathing like I’d finished a marathon, and my eyes refused to focus on any one thing. My hands shook as I realized what had happened and what was going to come next. 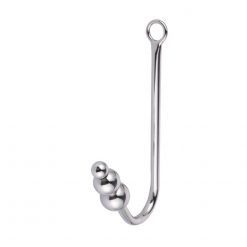 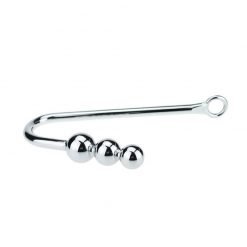 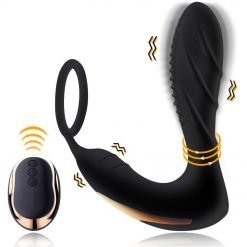 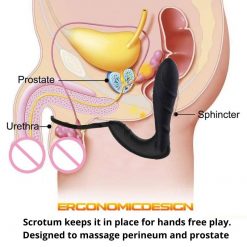 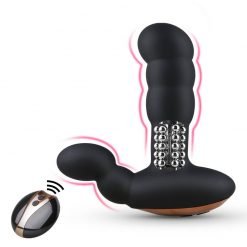 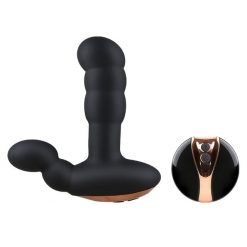 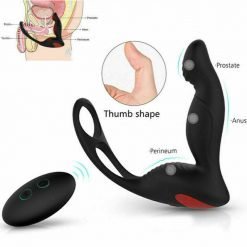 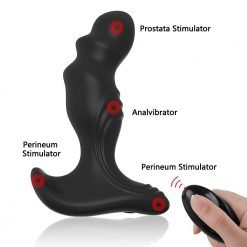 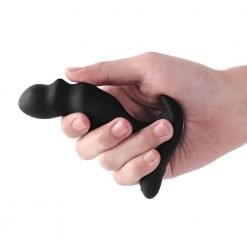 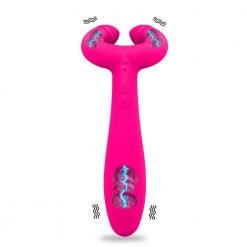 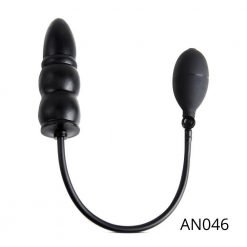